KBRJ 104.1 FM – K Bear is an American commercial broadcasting service licensed to serve Anchorage, Alaska, United States. The radio channel is owned and operated by Alpha Media LLC. It broadcasts country music programming. In addition to its 24/7 on-air presence, K Bear has also provided online streaming for listeners from across the world. It is also present on social media networking sites. 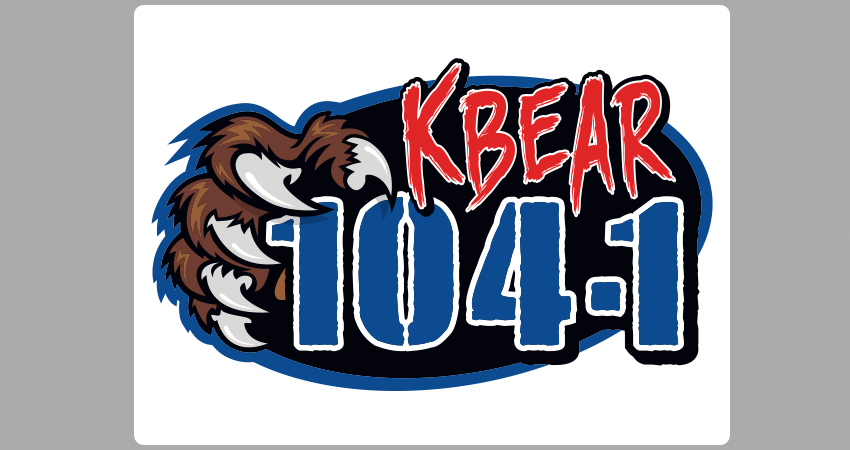