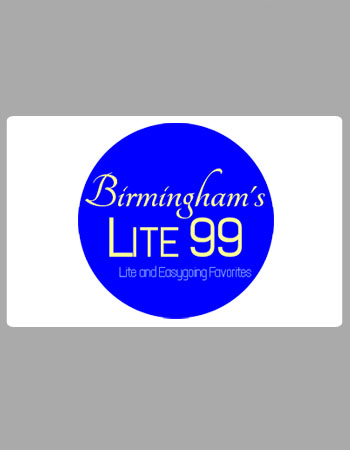 WLTB DB branded as “Lite 99 Radio” is a 24/7 internet radio station from Birmingham, Alabama, USA. Signed on July 18, 2014, it airs lite music, including easy favorites, oldies, adult contemporary, and soft rock. Magic City is the owner of this online broadcasting service. It claims to broadcast not only the biggest and the greatest of music varieties aired by any Birmingham station but also the ones that are forgotten, as old as sixty years, and not aired by any station in the market at present. The station offers online streaming and is available in digital as well as quality stereo.

Listeners can enjoy a wide variety of their favorite music artists. Some of the artists gracing the airwaves with their melodies are: 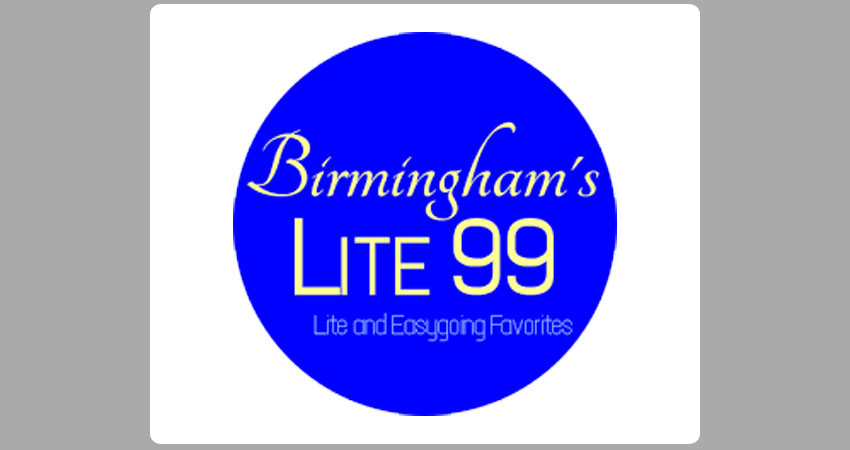 WLTB is a vital member of the Birmingham Music Club established in 1905 with the aim of bringing the world together. The station also has a membership of Black Warrior River Keeper, which is a non-profit environmental establishment with a cause to restore the Black River and its sidestreams.

Lite 99 is a promising platform for promoting business for the business community. The station is a diverse adult contemporary radio station in the Birmingham market that reaches a big number of audience, which results in a growing customership for local businesses. It not only broadcasts advertisements but also produces budget-friendly and qualitative adds.