92.3 WLWI FM branded as “I-92 Country” is an American radio station licensed to cover Montgomery, Alabama. Owned by Cumulus Media, the station is a country music formatted broadcasting service. Cumulus Licensing, Inc. is the licensee of WLWI-FM. It has its studios in the Colonial Financial Center, and its transmitter is to the northeast side of the city. 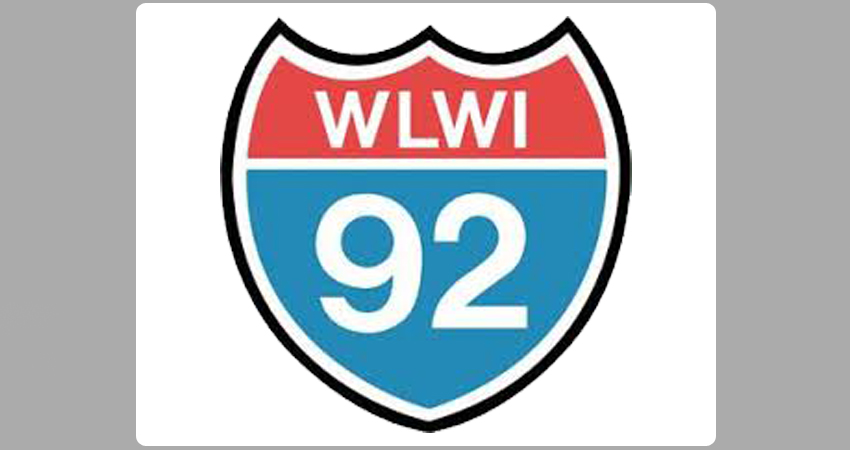 92.3 WLWI primarily airs a country music genre to the Montgomery metropolitan area. It also has a sister AM station called WLWI (AM); it broadcasts news/talk programming. WLWI-FM also features Auburn Tigers football as well as men’s basketball. Besides music, the station’s daily lineup includes local news, community events, and weather forecasts. It also airs the syndicated “The Rick and Bubba Show” during the morning-drive.

WLWI is a Class C0 FM/AM service with facility ID 12318. It operates with the maximum sufficient radiated power of 100,000 Watts for unlimited hours. The station transmits analog signals only from a non-directional antenna. The transmitting coordinates of the FM are 32.403749, -86.196355. In local areas, its predicted coverage range is 30 miles, whereas, in distant regions, its listening range is 60 miles. The FCC granted it the license to broadcast on June 15, 2007, which would expire on April 1, 2020.