Programming of WCRL Radio 1570 AM: 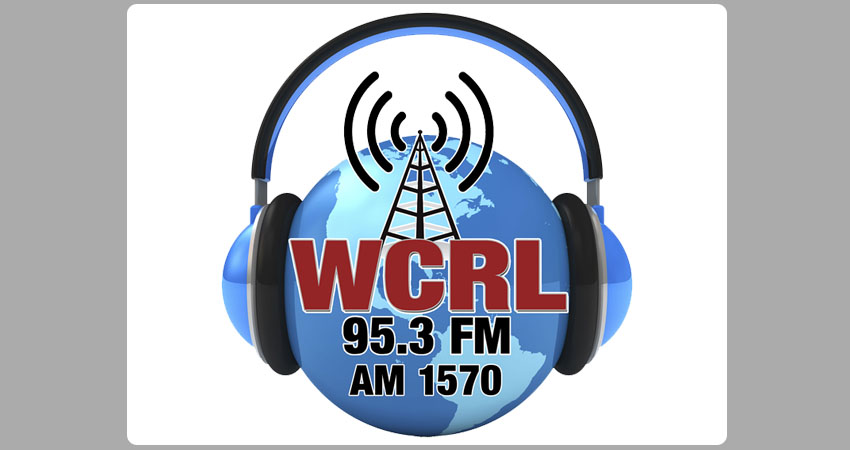 WCRL Morning Show:
This show is considered the No 1 Morning Show in Blount County. The show goes on-air each Monday through Friday sharp at 7:30 each morning. It starts your day in the right way. Jonathan and Jeremy Hyde are show hosts.

Swap Shop with Tim Chamblee:
The show goes on-air both on weekdays (11 am -12 pm). Hosted by Tim Chamblee, it is a radio, allowing people to trade, swap, or give away personal possessions.

WCRL Radio is a class D station with facility ID 5888 on the A.M band at a frequency of 1570. In local areas, the station’s predicted coverage is 20, whereas, in distant regions, its listening range is 40 miles. It operates with a varied, adequate radiated power of 2500 Watts during the day hour and reduced 64 Watts at night. It transmits analog signals from a non-directional antenna. The FCC granted it the license to broadcast on March 30, 1981, which would expire on April 1, 2020. The transmitting coordinates of the radio are 33.954542, -86.472208.