WFXO (98.3 FM) branded as “98.3 Fox FM” is an American broadcasting service and a member of the six-station cluster which belongs to RadioAlabama. The station operates under the ownership of Marble City Media LLC and is licensed to Stewartville, Alabama, USA. The service airs Adult Contemporary programming, and mainly serves East Central Alabama. 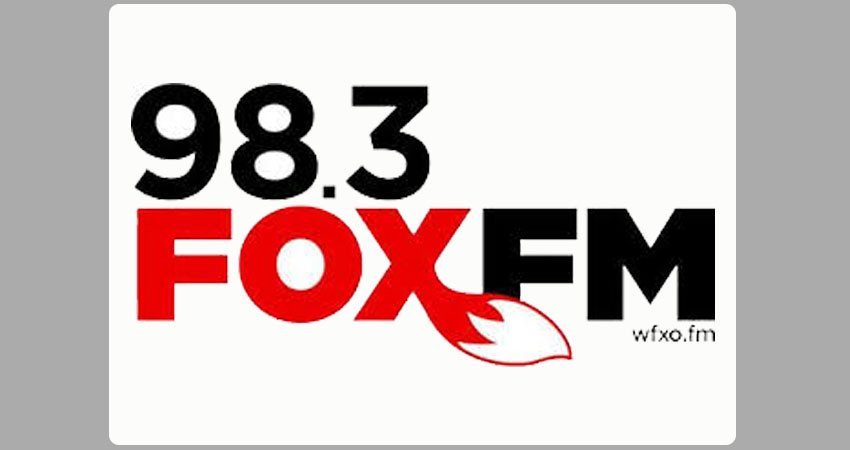 WFXO has three sister stations viz. WRFS (FM), WSGN, and WYEA. In addition to its twenty-four hours and seven days a week on-air presence, the service also offers internet streaming for an international audience. It also maintains active profiles on social media networking sites to keep its listeners updated. Listeners can also hear the station from across the world through an app available on Apple and Android play stores.