WEUP-FM branded as “103.1 WEUP” is an American radio station licensed to serve Huntsville, Alabama. Owned by Broadcast One (Hundley Batts, Sr. & Virginia Caples), the station airs the urban contemporary music format mostly in the Tennessee Valley (North Alabama), United States. WEUP-FM has simulcast on WEUZ on the FM. the band at the frequency of 92.1 and many translators. The station has its studios along Jordan Lane (Northwest Huntsville), and its transmission tower is placed east of Moulton, Alabama.

Programming and Popular Hosts of 103.1 WEUP:

The service graced the airwaves back in 1981. Its slogan is “Huntsville’s Heritage Station.” WHIY was its former callsign. The service has four sister stations viz, WEUP, WEUP-FM, WEUZ, and WHIY. The famous on-air personalities of the station are: 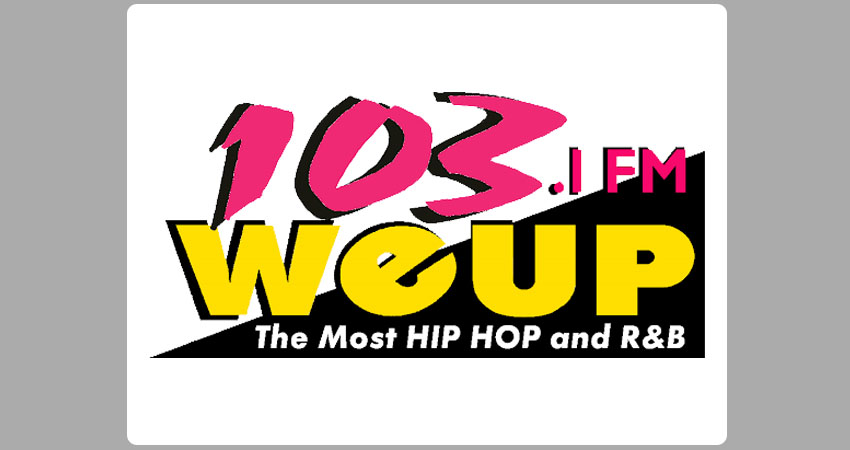 Brother Steve Murray
Brother Steve Murray is a legendary radio personality. He is a fixture at WEUV for about 25 years. The award-winning host has mentored several young talents in the broadcasting market. He airs a morning show featuring fun, faith, friends, and family. In addition to these topics, he also broadcasts contemporary gospel and classical music.

Brotha Love
Brotha Love is an American radio veteran with an experience of 18 years in the broadcasting industry. During his career at WEUP-FM and AM, he held several positions. After serving for many years as DJ in secular music, Brotha Love currently airs gospel programming. He goes on the air Monday through Friday from 7:00 am to 12:00 pm featuring Talk & Gospel programming at 94.5 FM and 1700 AM WEUP.

WEUP-FM is a class C3 station with facility ID 36740 on the FM band at a frequency of 103.1. In local areas, the station’s predicted coverage is 10, whereas, in distant regions, its listening range is 30 miles in the daytime. It operates with a sufficient radiated power of 11,500 Watts. It transmits analog signals from a non-directional antenna. The FCC granted it the license to began on March 30, 1981, which would expire on April 1, 2020. The transmitting coordinates of the channel are 34.452318, -87.105569.