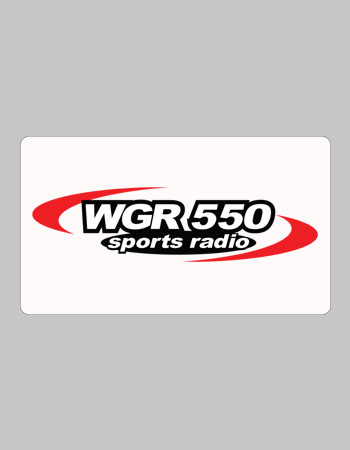 WGR is an all-sports radio station. Its brand’s name is “WGR Sports Radio 550”. It is situated in the city of Buffalo, New York. Its owner is Entercom (Entercom License, LLC). The first air date of its transmission is May 22, 1922. The broadcasting area of this channel is in Western New York. It transmits sports talk and play-by-play lineup. Its frequency is 550 kHz.

The power of this channel is 5,000 watts. At the day time, the signals are non-directional. The Great Lakes aid it. These can spread these signals from Toledo, Ohio to Watertown, New York. At night, the signals switch to a direction from north to south Toronto, Ontario.
WGR surveyed its program streaming on the internet in 2006, after the suspension of four years. It also airs on HD Radio digital subchannel of WKSE (FM 98.5) 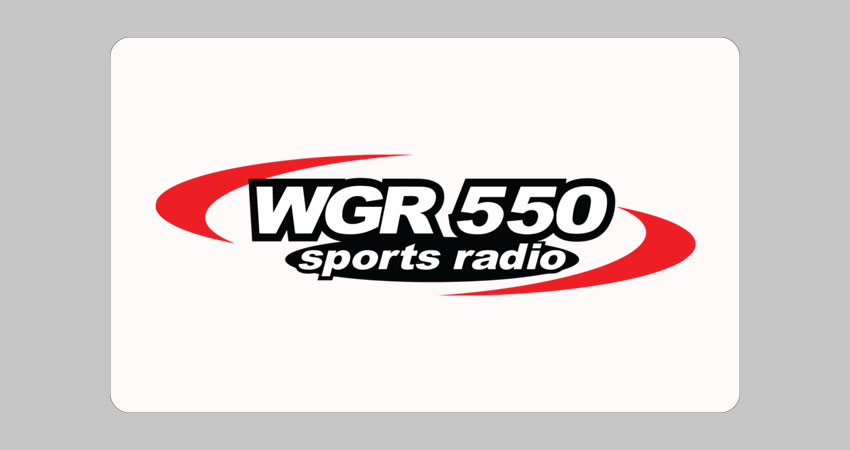 The earliest radio station started on April 1, 1921, when the shipwrecked in the Pacific Ocean. The Federal Telephone and Telegraph Company set up the signals in North Buffalo. In 1927, WGR started operating at 990 kHz to its current frequency at 550.
In the late 1940s, WGR Corporation bought this station. It has many other television and radio stations and known as Transcontinental Broadcasting. Then it merged with Taft Broadcasting in 1964. In 1987, he sold it to Rich Communications. It also left it then it came in the hands of the new owner.

In the 1990s, WGR was a successful news/talk station. From 1990 to 1994, Buffalo Bills, Buffalo Sabres and Buffalo Bisons take a right to broadcast it. Then Sinclair Broadcast group purchased it that sold its entire radio-television to Entercom communication in 1999, in February 2000, WGR became an all-sports talk radio station.

The major competitors of radio in this region are WDCT-Washington Radio 1310AM. ESPN USA 980 and 11L RNI New York International.