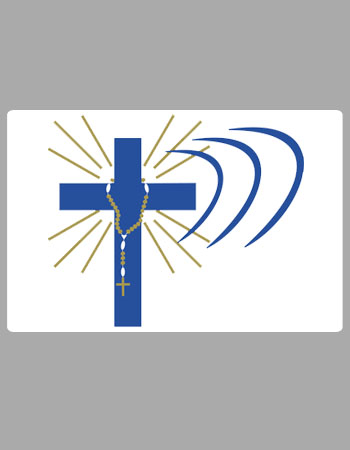 ‌‌‌WJUV 88.3 FM is a non-profit broadcasting station in America licensed to cover the group of Cullman, and the county seat of Cullman County, Alabama. Established in 2011, the station is owned by La Promesa Foundation and supported by listeners. Besides, the service is one of the 32 stations that belong to GRN (Guadalupe Radio Network) and reaches 20,000,000 listeners. Setting up radio stations both in English and Spanish in the very market, GRN is the only Catholic radio network. WJUV airs Catholic Christian programming, which includes Gospel music, Christian talk and teaching programs, and news. The station is an affiliate of EWTN (Global Catholic Radio). It offers online streaming for a worldwide audience.

The station’s daily line up comprises each show of half an hour. 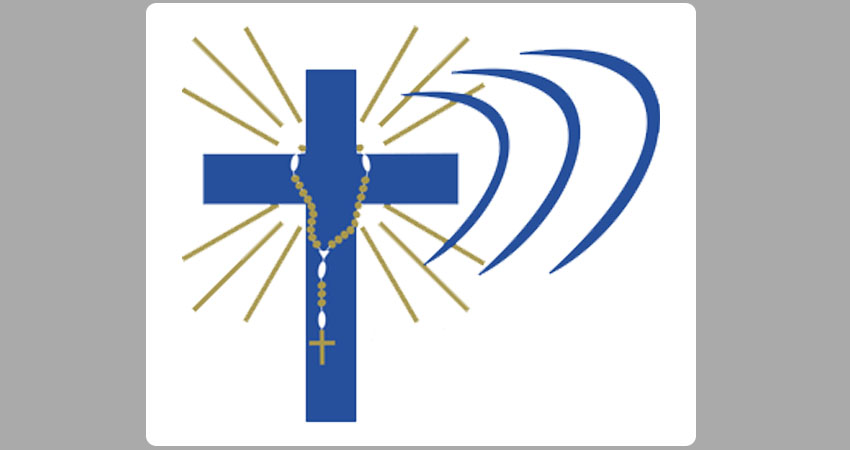 With an EP 88 Watts, the station is a class A with facility ID 177361 on the FM dial at 88.3. With a non-directional antenna pattern, it transmits analog signals. In local areas, its predicted listening range is 10 miles while in distant areas, its coverage is 20 miles. It received its license to broadcast in April 2011, which would expire in April 2020.