WRKO 680 is the second most powerful AM radio station in Boston after only AM 1030 WBZ. It’s 50,000 watts class B station provides secondary coverage to parts of Massachusetts, Rhode Island, Connecticut, New Hampshire, and Maine during the daytime. They are available via online streaming on iHeartRadio. They also broadcast on the HD2 channel of their sister station WZLX, 100.7 FM. The signal from their station is highly directional during night time, so they don’t interfere with other radio channels like CFTR 680 located in Toronto, Canada.

WRKO 680 “the voice of Boston” was launched in July 1922 with the name WNAC. It broadcast on several frequencies before finally sticking with 1230kHz many years later. It was founded by a Boston businessman, John Shepard III. John’s father, John Shepard Jr. owned a chain of department stores all over New England. He bought into the idea of publicizing himself and his stores on his son’s radio station, so much so that he helped him out financially. A year later, WNAC would be the first channel to organize a network broadcast with another radio station, WEAF in New York City. The network broadcast was facilitated by a 100-foot antenna connected to the roof of the building by a clothesline.

WNAC together with 15 other radio channels became a member of CBS Radio Network in 1927 and remained an affiliate for the next ten years. In 1929, the radio station moved to a new studio in Hotel Buckminster and stayed there for nearly forty more years.

WNAC owner, Shepard launched other radio networks to serve a host of regional radio stations with news coverage and more robust programming. The Yankee Network was launched in 1929, and it served various stations in New England. His second Network radio was called The Colonial Network. He started this second network radio with WAAB, another Boston radio he bought in 1931. WAAB became a member of Mutual Radio Network in 1935 as an affiliate. Both radio networks featured similar programming and often aired home games of the Boston Braves and Boston Red Sox baseball teams as well as hockey games from the Boston Bruins team. 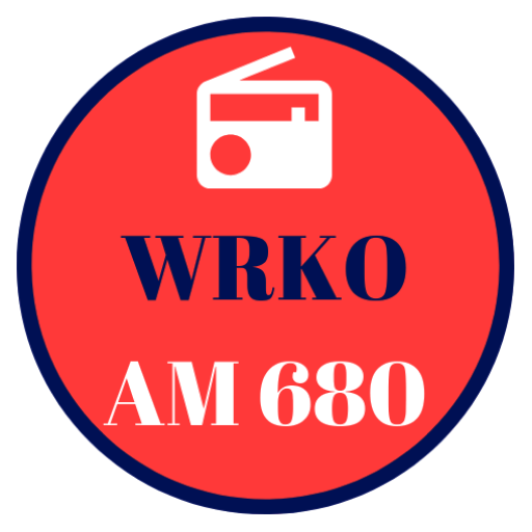 1937 saw WNAC become an NBC Red Network member as an affiliate after CBS moved on to WEEI. In 1941, it changed its broadcasting frequency to 1260kHz. In 1942, after a series of events that saw WAAB move to Worcester, it lost its affiliation with NBC Network to WBZ. WNAC replaced WAAB in the Mutual Radio Network affiliation. As things continued to unfold, The Colonial Network closed up, and The Yankee Network absorbed many of its programmings in many regions of New England. WNAC offered a full range of entertainment all through the 20s to the 50s, with news, sports, game shows, dramas, and comedies featuring regularly.

Also in 1942, General Tire and Rubber acquired the Winter Street Corp., the parent company for the Shepard family ventures for $1.24 million. Ventures under the umbrella of the Winter Street included two radio networks, four AM stations and two FM stations owned by John Shepard III; and his brother; Robert Shepard’s department store in Providence. John Shepard III continued with WNAC as the general manager for another five years. General Tires were forced out of broadcasting forty years later due to illegal reciprocal trade agreements and other reasons.

Before this, WNAC was referred to as Boston-Lawrence due to General Tire’s acquisition of a 50,000-watt radio station WLAW. The station was licensed to operate in Lawrence, Massachusetts. WNAC’s 1260kHz license was sold that year, and it took over WLAW’s 680kHz AM frequency.

WNAC changed to WRKO in 1967 and was very successful with its “middle of the road” music, sports, news, and talk shows. They switched things up and adopted a top 40 hits broadcast format. This proved popular with the audience in the 18-34 age range, and they were rated as one of Boston’s top audio broadcasting stations.

WRKO finally changed into an all-talk radio in September 1981 and has remained a talk-radio station ever since. This change was accompanied by a lot of success in the 80s and 90s as the channel grew more and more popular with the audience.

During the age of radio success with the top 40 hits format, AM 1510 WMEX was the main competition WRKO had. WMEX adopted the top 40 hits format in 1957, way ahead of WRKO’s switch, but it was not helped by its highly directional antenna which couldn’t reach many parts of the Boston suburbs especially during the night. This disadvantage, coupled with WRKO’s success and the rise of FM rock stations effectively drove WMEX to change its format in 1975.

WRKO “the voice of Boston” served as the flagship station for the Boston Red Sox from 1986 to 1994, broadcasting their home games live. From 2005 to 2007, WRKO aired the Boston Celtics basketball games live. In 2005, WRKO started live streaming of its talk shows and other programs. Other popular programs to have aired on WRKO include the Rush Limbaugh Show, Coast to Coast AM show, the Howie Carr show, and lots more.

There have been talk-shows hosted by Peter Blute, a former US Representative; Michele McPhee, an investigative reporter; John “Ozone” Osterlind, Todd Feinburg, and Scott Allen Miller. There are also some nationally syndicated broadcasts of Laura Ingraham and Michael Savage’s shows.