CBC Music – CBOQ FM 103.3 is a broadcasting FM station based in Canada. CBC FM, Stereo and Radio Two are the different names of the station. The Canadian Broadcasting Corporation owns and manages the network. It only concentrates on Music format. It airs classics and Jazz 24 hours throughout the week. Since 2007 and 2008, it also started airing Adult music. Possessing 2.1 million listeners every week, it is the second biggest broadcasting station in Canada. Officially it started its transmission in 1946. Independently launched in 1960, it is only available nationally through regional stations.

It has three different famous slogans that represent it. The slogan, ‘Canada’s National Music Network’ reflects that it is a national channel. Everywhere Music Takes You represents its format. The slogan, ‘Canada Lives Here’ shows its popularity. From 1960 to 1962, the call letters of the channel were CBC FM. After one year, 1964 to 1975, it again used the same name. From 1975 to 1997, it shifted its callsign to CBC Stereo. From 1997 to 2018, now it airs with the name of Radio 2. 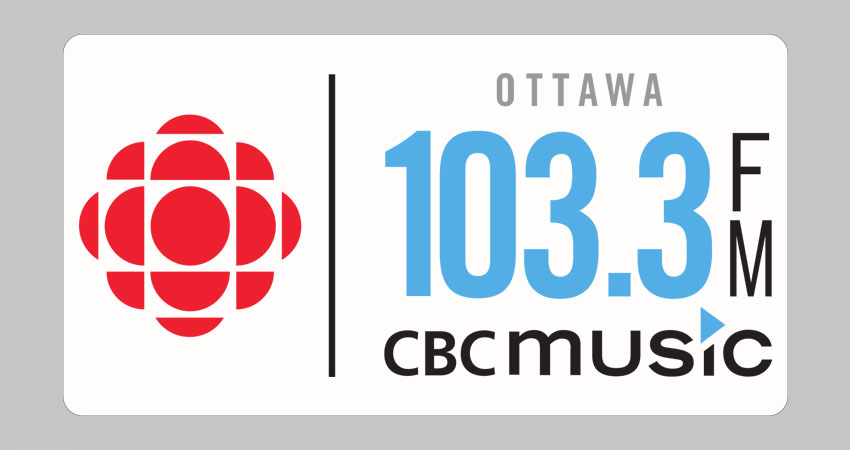 In 1946, Canadian Broadcasting Corporation launched FM dial of the network. The FM network got the name CBC Stereo on November 3, 1975. And AM network became CBC Radio. There were limitations on broadcasting through AM station. So, during the 1980s, most of the AM channels shifted to FM. The Corporation rebranded the station as Radio One and Two in 1997. Finally, on February 6, 2018, the Corporation decided that Radio two must be renamed as CBC Music.

Major Shows and Hosts of Saturday and Sunday:

This Is My Music, Centre Stage, and Backstage are the major Weekends shows. Night-stream is a night show that runs in both nights of Weekend. Saturday Afternoon at the Opera, Saturday Night Blues, and Saturday Night Jazz are famous Saturday shows. In Concert and Inside the Music are Sunday’s programs.
Katherine Duncan, Ben Heppner, Holger Petersen, Laila Biali, and Paolo Pietropaolo are the celebrated Weekend hosts. Angeline Tetteh-Wayoe is also the favorite weekend host of most of the listeners.