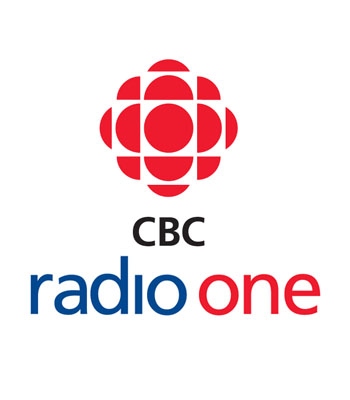 CBC Radio One FM 99.1 is a radio network which is located in Canada. It is available in both forms AM/FM. Its satellites are set in Canada and the United States. Launched in 1936, now Canadian Broadcasting Corporation 9CBC0 owns it publicly. From 1936 to 1944, it was known as CBC Radio but later from 1944 to 1962, and its name was Trans-Canada. In 1962 to 1997, again it changed its name from Trans Canada to CBC Radio.

Popularity of CBC Radio One:

It is the English-language news and information network. It does not advertise any product or company. This radio station only offers local and national shows for the public. So many Canadians and overseas listen and follow it over the Internet and through mobile apps. In 2010, it used to 4.3 million listeners every week. Now it has become the largest radio network of the area. 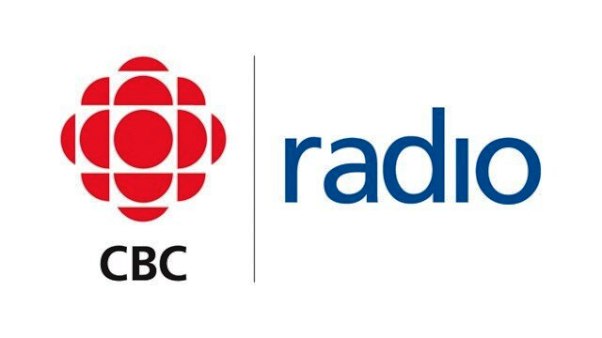 From 6 to12 minutes, it airs news headlines at the beginning of each hour except those hours that are fixed for important programs, e.g., News Show at 6:00 p.m. and Cross Country Checkup. It broadcasts brief information updates only for 90 seconds.

On public holidays, instead of local programs, it airs special provincial or regional programs at the provincial level on a rotating basis. CBC shifts some programming to special summer series or shortens the local programming in the months of summer from July to August.
The radio also airs some shows of American public broadcasting services, i.e., National Public Radio, Public Radio International, and Public Radio Exchange. These American public shows include This American Life, Radiolab, the news series, and The World. All other non-Canadian shows broadcast overnight after 1:00 a.m. These contents are related to the CBC Radio Overnight programming block. Only This American Life, airs on Sunday nights before 1:00 a.m. at 11:00 p.m.

It was the early 1990s when the CBC formally launched on the Internet with some selected programs. The network started live audio streaming of both CBC Radio and CBC Stereo on the Internet in September 1996. In 1980, AM stations of the CBC converted to F.M. because AM received many complaints of its deficient performance. The Sirius lineup in 2005 and the X.M. lineup in 2013 added to the channel.