ESPN 850 WKNR is a branded name of WKNR (850 AM). Located in Cleveland, Ohio, US, it is a sports radio station. This commercial radio station serves Greater Cleveland. Good Karma Brands owns it and its sister station WWGK. The studios of WKNR reside in the area of Galleria at Erieview in downtown Cleveland. The transmitter of the station is in the Cleveland suburb of North Royalton. Launched on November 13, 1926, WKNR is also available online now. In the past from 1929 to 1985, its call letters were WJW. In 1985, these letters changed into WRMR, and till 2001, the network used these call signs. It airs on the Frequency of 850 kHz and has affiliations of Cleveland Browns Radio Network. 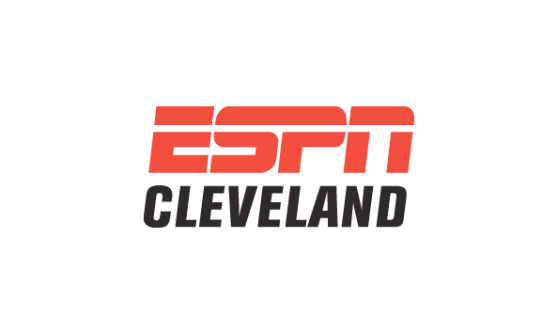 On November 13, 1926, as WLBV, WKNR went on air very first time. That time John F. Weimer had its ownership. That is why; in 1928 call letters changed from WLBV to WJW, initials of the owner. WJW used news/talk format for its broadcasting.
In 1985, Booth American Broadcasting purchased WJW. Booth American Broadcasting changed its format from news/talk to WWWE. The call signs WJW switched to WRMR. On June 11, 1985, under the ownership of Salem Communications, WRMR callsign changed to WKNR. Salem Communications also turned the station’s format to sports radio. On February 23, 2007, an announcement made it official that WKNR would have the affiliation of ESPN Radio and be branded as ESPN 850 WKNR.