BBC Radio 4 London is one of the favorite stations in the city. It has a wide audience. This station broadcasts many exciting and informative programs and talk shows including latest updates, news, comedy shows, history, cultural programs, expert opinions, and drama.

Before 1967 BBC Radio 4 was known as BBC Home service. It broadcasts its transmission from Broadcasting House, London. It has listeners from the United Kingdom, Northern Europe, north of France, and the south-eastern countries of Ireland. You can listen to it from all over the world through internet streaming.

BBC Radio 4 has a balance audience in terms of gender. They have targeted 51% female audience and 49% male. The average age of this station is 56 years old.
11.55 million Adult listeners listen to BBC Radio 4 London each week, which is 21.2% of the total population. 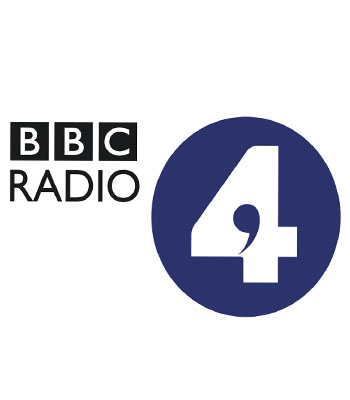 One of the quintessential British customs is listening to BBC radio. The BBC stands for British Broadcasting Corporation, which is a public service broadcaster throughout the world. Its headquarters are located in London. John Reith was the founder of this TV, Radio broadcasting corporation.

Throughout the United Kingdom, listening to the radio is a tradition that dates back to the 19th century, when the first radio or wireless, a name was given to them at the time began to be installed little by little in the dwellings of the English upper class.

The first station broadcast of the BBC took place on March 15, 1932, although the Broadcasting House did not open its doors until May 15 of the same year.

As we mentioned, this station belongs to the state, which means that it is a public entity, as established by royal charter in 1927.

Currently, it has to face the global financial crisis like many other entities. Therefore, there are currently websites like SaveBBC3 and SaveOurBBC created by its thousands of listeners to help the company overcome this hole.

After Radio 2 it is the most favorite domestic station in the UK. It won so many awards, in 2002 “Peabody Award” in 2003 and 2004 “UK Radio station of the Year” and in 2008 “Sony Radio Academy Awards.” In May 2011 round, about 11 million listeners tune it. This commercial network is considered the most expensive and flagship station of the BBC.