The young professors Douglas M. Jemmett and Robert L. Davis built an experimental wireless AM radio station in Fleming Hall called 9BT in 1922. Its purpose is to broadcast sports and live concerts wireless. After that, Dr. W.R. Jaffrey donated $500 to Professor Jemmett and purchased a motor-generator set to upgrade the signal to listenability. On October 27, 1923, CFRC radio made its debut with the play-by-play of a Queen’s-McGill football game. After that, FM broadcasts football, hockey (including women’s hockey), basketball games, studio concerts, the occasional extension lecture, and conferences for a few hours a week during the school year. 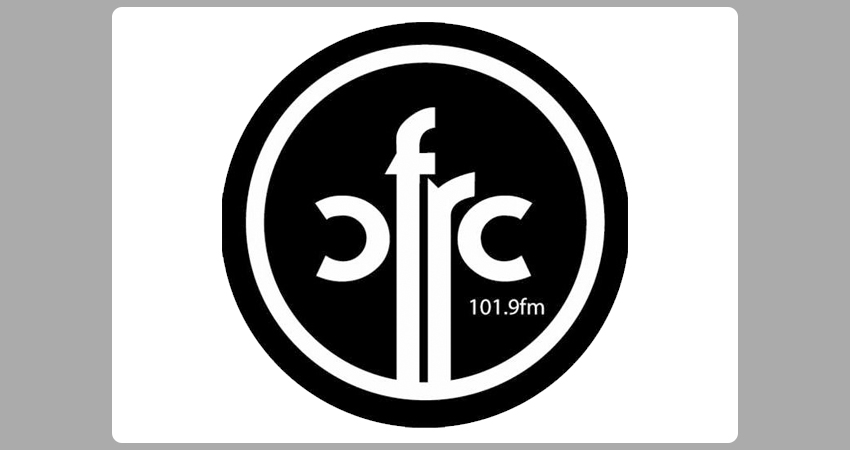 Between 1930-and 31, a new and modern crystal-controlled AM transmitter was built for CFRC by young Lecturer Harold H Stewart. But it destroyed AM transmitter in the fire that gutted Fleming Hall in the early hours of June 6, 1933. The transmitter was reassembled and made formal connections with the Canadian Radio Broadcasting Commission in 1934. On June 29, 1936, when the inaugural broadcast took place, CFRC became a CRBC member in a commercial partnership with the Kingston Whig-Standard. The station broadcasts CRBC programs as well as produces great programs with local talent.

It was Kingston’s first listening post on the rest of Canada and bound the community to Queen’s University in a new way. However, the commercial partnership became strained; Queen’s would not allow patent medicine advertising on the station. Besides this, FM has limited broadcasting power of 100 watts at its campus location. With the birth of The Whig’s CKWS, the venture was dissolved in August 1942. The radio again subsided of the Electrical Engineering Department’s experimental project.

Under Dr. William Angus, CFRC was revived in 1945 for the Summer Radio Institute. Then in 1952, Westinghouse donated an FM transmitter (FM 1) to Queen’s and began broadcasting in 1954 on 91.9 MHz. The transmission’s hours on the air grew from 33 hours to 36.5 hours a week for twenty weeks of the year. 101.9 FM radio CFRC celebrated its 35th anniversary on-air with a unique documentary. The documentary showed the local, national and global highlights since its beginnings in 1922. It was the second-oldest radio channel in the area of Eastern Canada. Steve Cutaway became the new Station Manager in July 1974. On February 3, 1990, CFRC radio went on air at 101.9 MHz on the FM stereo. The station celebrated its 75 years of broadcasting at Queen’s in 1997.