CHLY is an estate radio that is in Nanaimo, in the region of Canada. The primary funders of this station are the students of Vancouver Island University belonging to the Nanaimo Campus. There is a name given to those students, and they are familiar with the Radio Malaspina Society (RMS), a non-commercial organization. However, it also keeps going with donations, sponsorships, and advertisements made by the public and some other private business owners.

Its station is in the cellar of Queens Hotel located on Victoria Crescent, Nanaimo. The format it features is eclectic as it contains a wide variety of music types such as jazz, reggae, alternative rock, hip hop, roots music, folk, and electronica. Also, it also features programs related to the campus’s problems, the public, and the entire world. This station is associated with the National Campus and Community Radio Association. 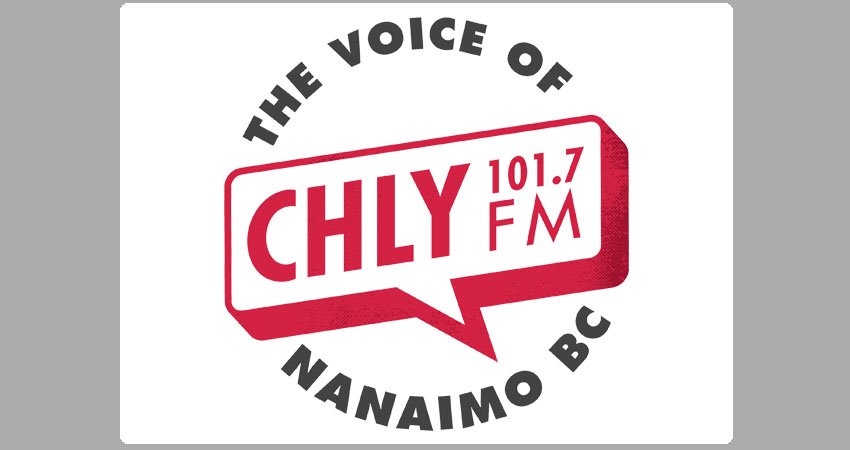 This situation first went on air on 5th October 2001. It is run by a society composed of students and sponsors that began on the internet in April of 2000. Later on, it got its license from CRTC (Canadian Radio-television and Telecommunication Commission) in June 2000. The station first did a test signal on 21st September at the frequency of 101.7 FM and signed officially on 5th October 2001. The program that has gone on air on this station for the longest time is the Elevator Club, based on easy listening. The host of this longest-running show is Gord Bibby. After that, the program started running on another radio station named Salt spring Island radio station CFSI FM. Then, in 2017, the show again started transmitting on CHLY after its transmission through the podcast.

There are many programs available on CHLY. Different shows that this radio broadcasts include Where is my show page, Daily news update, Student in the know, Changes, The rockabilly express, Bigger than bass, Harbour city beat, Free trampoline, Kinetic flow, Into the wild, Afro-juice