CKUA Radio Network FM 94.9 is a community funded channel that is situated in Alberta, Edmonton. Presently, its studios are located in Downtown Edmonton because Fall 2016 has included Calgary’s National Music Center on the same premises. Its programming is based on Community Radio format. Therefore, it preserves or saves the already broadcasted shows and rebroadcasts them.

It enjoys the status of being on number one for the broadcasting of radio show, publically. It came into being in 1927 when the Extension Department of the University of Alberta got the license of CFCK. As this broadcasting station was originated from University, therefore, CKUA used to offer the educational radio programming along with the entertainment programs, such as poetry narrations, university lectures, and music concerts. Access, also known as Alberta Educational Communications Corporation was its former owner, now CKUA Radio Foundation runs it. 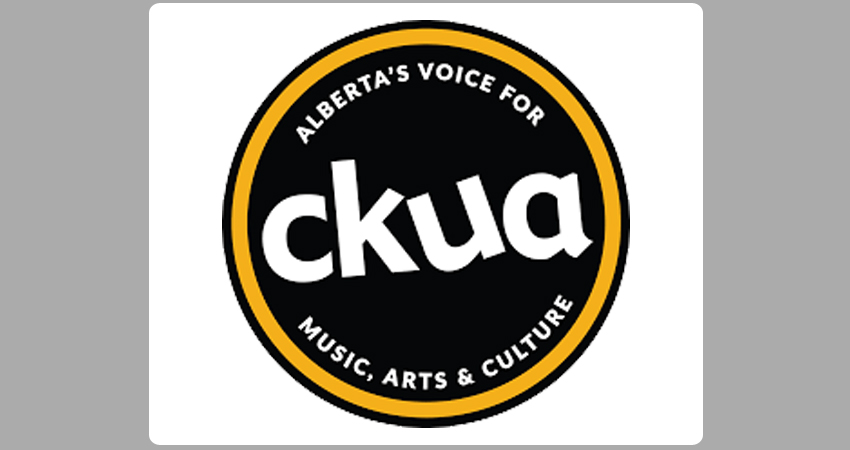 FM 94.9 touched the heights of excellence as in 1994; It won the Award of Alberta Recording Industry Award of Excellence. But due to political instabilities, financial management issues, and attempts of privatization of the radio station, CKUA remained off the air for five weeks, on 20th March 1997. The provincially appointed directors controlled the public, and this radio station revived its broadcasting on 25th April 1997. In 2005, the public started funding this radio station, as some of the listeners of the station, at that time, showed some interest in donations.

Different genres of entertainment are provided to the listeners by CKUA. These genres of entertainment include educationally based music and informational series. Specifically stating, Blues, Bluegrass, R&B, Celtic, Country, Classical, Jazz, Reggae, Folk, Hip hop, Dance Funk, Rock, Roots, and Worlds are the generic categories found on it.