BBC, British Broadcasting Company, is the largest international broadcaster in the whole world; it currently tops any other broadcaster around the world. It transmits through radio and tv in all around the world, currently in 40 different languages. BBC services are available over the internet, FM, satellite, podcasts, DAB, as well as MW, relays. It was started back in 1992, initially as the BBC Empire Service, targeted only to the English audience in the British state. Arabic was the first foreign that was launched on it, back in 1938, 3 January to be more specific.

Later on, German programs were introduced as well in the same year in March; soon enough it started broadcasting in all major European languages, around the end of 1942. The name was changed to BBC Overseas services after more languages were added to broadcastings. Later towards the end of the 1940s, the number of broadcasting languages increased and so did their reception.

The name changed from BBC Overseas services to BBC World Service as the number of languages kept adding in and the broadcasting range gradually spread over all the continents. It broadcasts in major languages of Asia like Hindi, Urdu, Nepali, Bengali, Sinhala, Tamil and many more, and It holds a major audience in English language and these. The radio service of BBC started back in 1992, and as tv broadcasting languages kept adding, so did radio languages. It broadcasts to English people as well as to 27 other language people all around the world. BBC World Service receives all its funds from the British government from the start of time. From the expansion of bureau to expanding the span of languages to target more and more people around the world. 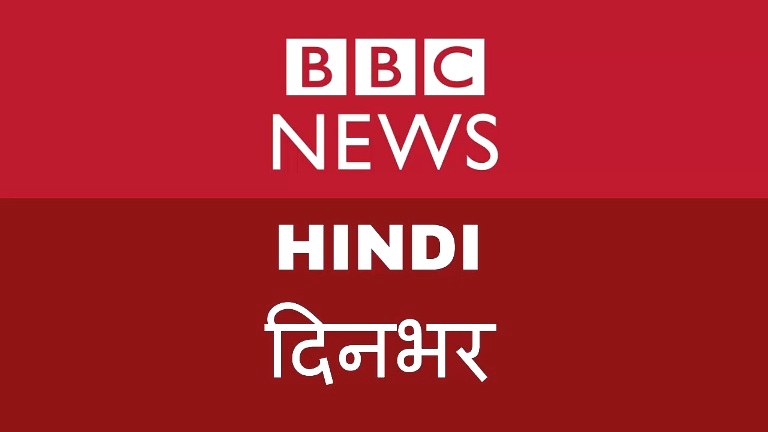 World Service started broadcasting in India in 4 languages especially targeting the audience inside India, Punjabi, Marathi, Gujarati, and Telugu. It still broadcast in English in India as well, but radio channels are run in all these languages in India for an hour every day as well. BBC has meant to increase their reach to more audience around the world, through radio and tv both. With these languages included, BBC World Service is available in 40 different languages.

Adding more languages to their broadcasting is a part of their project for 2020, which is to increase news and information access to half a billion people on the earth, all belonging to different regions with different languages. The more languages they will cover, the more reach they can have to an even larger audience. From the very start, it has only meant to increase their span over the world, which is why they have managed to become the top international broadcasters in the entire world.

One of the major audience it holds around the world is Hindi. It’s tv, and radio broadcasts are transmitted in the Hindi language for all the local people in India. In India, it broadcasts in Hindi, Tamil, Nepali, English, Gujarati, and Marathi in India’s cities. BBC Hindi targets listeners all around the country, in major languages of the country and English but majorly in Hindi so that it can reach to a larger number of people in the country. Hindi audience is targeted with Hindi presenters who can be understood and have a reach to a larger population inside India. People who like its Hindi service have many different favorite presenters. Some famous presenters are Jameela Jamil, Sonali Shah, Anita Anand, Tina Daheley, and many more who have been loved by their Indian audience on tv broadcasts and over radio broadcasts as well.

Indians love listening to their favorite Hindi programmes over the radio while they are traveling in a taxi, working at home or when they sit down in the evening with a cup of tea and tune into their favorite programme. It works perfectly fine on both Android and iPhone. Some of the most famous and trusted programmes from it, for Indian people, are Samachar, the live Hindi news, Din bar and a lot more. Its Hindi programmes are broadcasted directly from their London headquarter, with great streaming quality.

BBC audience in India is saying that an hour-long broadcast is not enough, they want more. It is listened over the entire country by people of all casts and status. A farmer bought a Philips radio only to listen to BBC programmes, that is how much people love listening to these Hindi shows. It is okay for people to miss other shows, but all neighbors of that farmer now gather at his place especially to listen to the BBC every day, and they can never think to miss it. The whole family, from grandparents to grandchildren are BBC radio addicts.

Listening to it has been more like a mandatory routine for people around the country because it has managed to be around for such a long time. People are found to have said they even listened to the news of the assassination of Gandhi over it, that is how long it has been around for. Visit its website to listen to your favorite programme in English Hindi or any other language, click here. Several other sites can be visited to listen to live to a stream of BBC programmes in Hindi, English or any other language.