Kaya FM is a broadcasting radio station based in Johannesburg, Gauteng, South Africa. RadMark Media House owns and managed all broadcasting of the station. It began transmission in the late nineteenth century. This radio offers full-day broadcasting throughout the week. It airs three different formats: Urban, Jazz, and African Indigenous.
Along with music, the programming also focuses on news and information. It utilizes 95.9 MHz frequencies and runs on the FM band. FM 95.9 went on air in August 1997. It usually attracts urban listeners who are between the ages of 25 to 49. People living in Gauteng, South Africa, is its main targeted audience. Afropolitan, a thought leader and player, is the core listener of Kaya FM.

The aim of the station to raise the voice for the black people. It reflects their culture, music, art, and tradition to promote it all over the world. 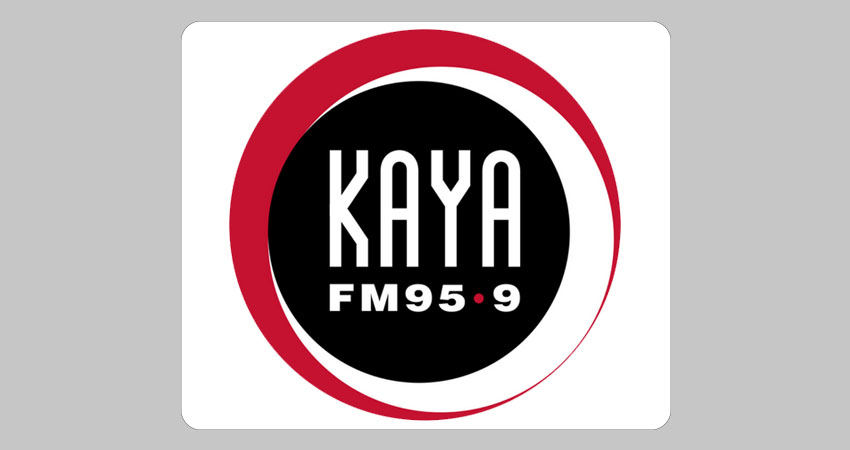 The major programs of the station include Georgie in the Afternoon, Kaya Central, Listen to Kaya FM Bizz, Top 40, and Entertainment News.
David O’ Sullivan hosts an untraditional kind of morning show, Breakfast with David. My Money and Me is also a famous show at the station. Thuli Magubane broadcasts updates about financial news in the show. Jenny Crwys Williams’s Saturdays with Jenny and Guest’s Influential Fridays are also the wide-listened shows. John Perlman’s Today with John Perlman discusses the current issues prevailing in the Gauteng.
Shane Ngwenya hosts a mix of upbeat music and inspirations in The Big Starter. T Bose plays The Best T in the City that is an audio magazine program. Kgomotso Matsunyane & Ndumiso Ngcobo cohost Uncaptured. In the show, they reflect light on daily life matters, love, life, and politics.

The station is blessed with talented, dedicated, inspirational, and composed personalities. These personalities include the following:
DJ Glen Lewis, Mo-G, Stevie B, Breand Sisane, Bob Mabena, Michael Motsoeneng, Gugulethu Mfuphi, and Nicky B.