RSG 100-104 FM is an Afrikaans radio station. RSG stands for Radio Sonder Grense which means in English: Radio Without Borders. It was the former slogan of the station. Now it has turned into its name. Nowadays, its slogan is “Dis Die Een” which means in English as ‘It’s the One.’ It airs programs in PBS Full-Service format.
South African Broadcasting Corporation (SABC) runs it in whole South Africa. Located in Johannesburg, city of South Africa, RSG renders its services only in the African language. The website of RSG is also available only in the Afrikaans version. Launched in 1937, it started working as the ‘B’ service of SABC. It broadcasts on FM using the frequency of 100-104. It uses Sentech owned transmitters and airs in the shortwave bands.

RSG went on air in 1937. It works as the “B” service of SABC. In 1936, SABC launched English radio station as the “A” service of the Corporation. At the time, RSG was famous as the “Afrikaanse Diens van die SAUK,” i.e., Afrikaans Service of the SABC for several years. In 1986, when the Corporation updated its entire radio group, it became “Radio Suid-Afrika.” At the beginning of the 1990s, it switched its name to “Afrikaans Stereo.” In 1996, it used its slogan “Radio Sonder Grense” as the name of the station. RSG worked under different names at several times, i.e., Radio Suid-Afrika and Afrikaans Stereo. Now the last name it got is Radio Sonder Grense. 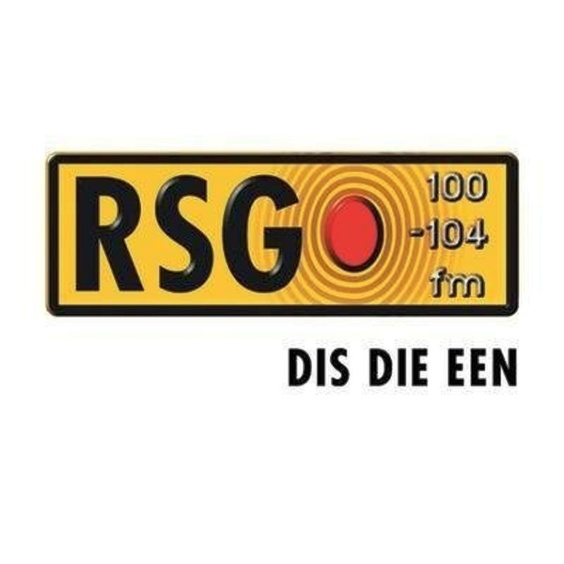 The programming of Radio Sonder Grense includes public news, discussions, talk shows, information, and live shows. It does not limit itself only with one format. IRSG 100-104 FM uses PBS Full-Service format for broadcasting. It airs a wide range of content nationwide. This content includes

Leading DJs are the following: