Big City Radio is possessed and controlled by Murfin Music International, which airs transmission of radio on frequency 89.1 in Aston and nearby areas. It is easily accessible on DAB and on-air through the station’s own web address and phone applications. 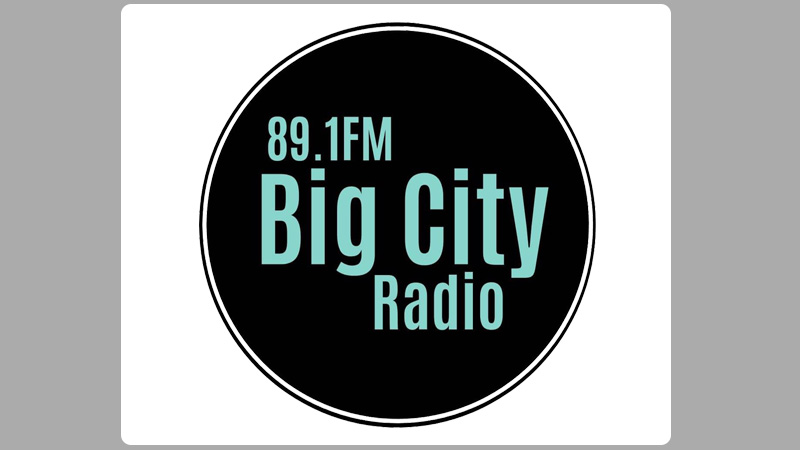 In 2005, Big City Radio was established under the call name of Aston FM, and after four years of its inception, the name was changed. It was previously named Aston FM, but later on, it changed the call letter.

Big City Radio airs radio transmissions across the United Kingdom and the surrounding areas. It airs good music and songs related to genre dance, RNB, and others. FM switched its primary stream programming from classic modern songs to Urban and Special transmissions in 2017. The transmitter coordinates of FM 89.1 are 52.5013°N and 1.8882°W.

Weekend programs on air by this FM are
Saturday Brunch with Lady C
The Big Saturday Party with Luke Reynolds
The Big City Radio Night Shift
The LockDown Top 20 With Mark Jones
Soul on Sunday with PJ
The Program Director of FM 89.1 is Gman. Muff Murfin is the chairman of this radio. The popular presenters are Shakes Harris, Marky Mark, Joanne, and DJ Ade.