1070 The Fan WFNI is a Class B commercial AM radio station based in the city of Indianapolis, Indiana. The broadcast area of this channel is the Indianapolis metropolitan area. The name of the brand of the station is “93.5/107.5 The Fan”. The channel runs at 1070 kHz frequency to run its programming. The channel provides a “sports” format. The slogan “Indy’s Sportscenter” reflects its format. It consumes 50,000 watts at day time and night 10,000 watts power. This station broadcasts on FM translator W298BB at 107.5 MHz.

Emmis Communications (Emmis Radio License, LLC) owns this station. Firstly it went in the air on October 30, 1938. WIBC, WLHK, and WYXB are sister stations of this channel. The station has the affiliation of ESPN Radio. The meaning of call letters of the channel is W FaN Indianapolis. The studios and offices of the channel are located at 40 Monument Circle in downtown Indianapolis. The transmitter is set in Perry Worth Drive. Listeners like to listen to its transmission live. The station broadcasts online streaming. 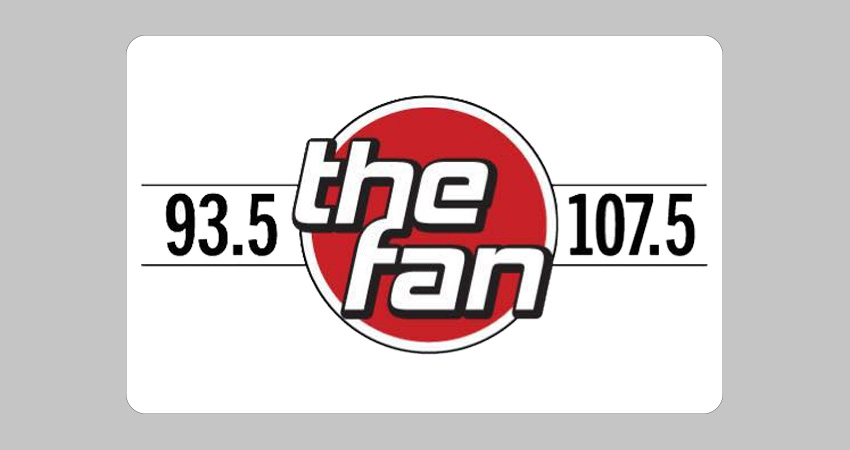 The station went on air on October 30, 1938, as WIBC. It used 1,000 watts power only at day time. WIBC has the affiliation with the Mutual Broadcasting System. Its features included dramas, comedies, sports, news, game shows, and soap operas during the Golden Age of Radio. It was known as one of the great full-service middle of the road (MOR) radio stations.
In 1933, WIBC became a talk radio station. It eliminated all music shows. On October 8, 2007, the call signs changed to 93.1 FM. News and talk programs would broadcast on FM and sports on 1070 AM. By joining with ESPN Radio, the new call letters WFNI was declared in December.

From 1994 to 1996, WIBC aired the programming of ESPN Radio. It broadcasted mostly Game Night on weekend evenings and some major live sporting events. The channel aired the transmission of national sports on WFNI like MLB baseball, college football, and NBA basketball.

WFNI is a flagship station of NBA’s Indiana Pacers basketball team and AM for NFL’s Indianapolis Colts. It airs the transmission of games. People can hear daily updates from Colts play-by-play with Matt Taylor in season. It also broadcasts Indiana University football and the Indiana High School state championship games in football and girls and boys basketball.

In June 2010, there were three daily local sports talk shows aired. The Grady and Big Joe Show with Michael Grady, Joe Staysniak, followed by The Dan Dakich Show and The Ride with John Michael Vincent. Kravitz and Eddie talk show broadcasts in the afternoon. Indiana Sports Talk with Bob Lovell airs on Friday and Saturday nights.