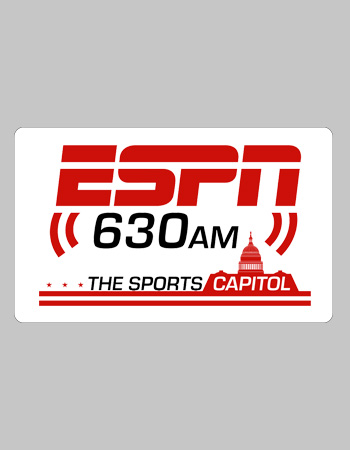 ESPN 630 DC – WSBN 630 AM is a class B commercial radio station situated in Washington, D. C. The broadcast of this channel is Washington Metropolitan area. Its brand is known as “ESPN 630 D.C”. The channel provides Sports, talk, and news format under this brand by using 630 kHz frequency on the AM band. The slogan “The Sports Capitol” reflects its format also. It covers live sports coverage as well.

Cumulus Media (Radio License Holdings LLC) operates this channel as an owner. The channel started its transmission for the first time on October 12, 1925. It has affiliations of ESPN Radio, Washington Redskins and Radio Network. WMAL-FM is its sister station. 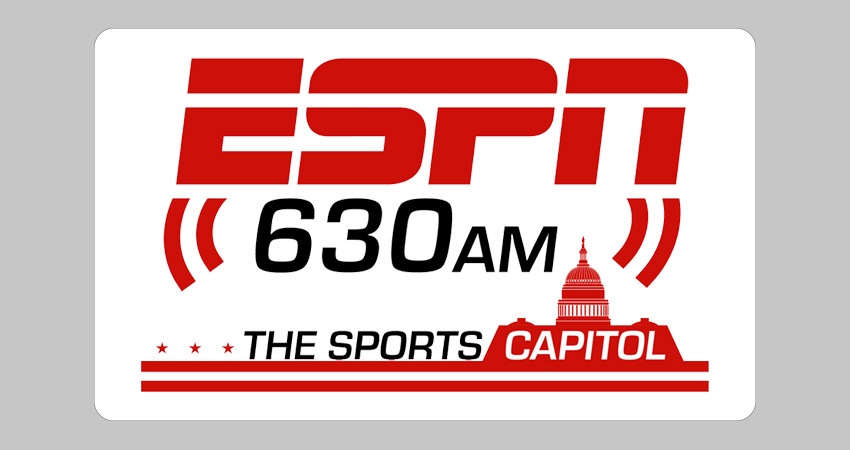 The radio station uses a directional antenna to run its programming. It consumes 10,000 watts power at day time and 2,700 watts during night time.
The studios of the channel are situated on Jennifer Street in Northwest Washington and transmitter is set on Black Rock Road in the German town, Maryland.

On October 12, 1925, this channel signed on in the air as WMAL by Leese. From 1928 to October 19, 1932, this channel had affiliation of CBS radio network. In January 1933, it joined NBC Blue Network that became ABC after some time. In 2007, Citadel Broadcasting bought this channel. On September 16, 2011, Cumulus Media took the responsibility of this station to run its programming. The current call letters WSBN firstly used on January 7, 2019.

The famous programs of the station include shows of The Carol Maloney, The Tony Kornheiser, The Stephen A. Smith, and The Bram Weinstein.