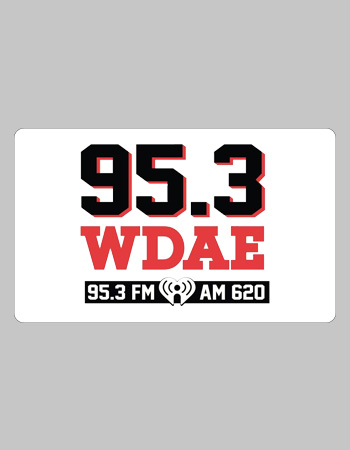 95.3 WDAE – WDAE 620 AM is a Class B radio station based in St. Petersburg, Florida. This radio station broadcast its transmission in Tampa Bay Area. The name of its brand is “95.3 WDAE”. It broadcasts its transmission under the slogan “Tampa Bay’s Sports Radio”. The channel provides “Sports” format at 620 kHz frequency on the AM band and 95.3 on FM band. It covers live sports coverage also.

iHeart Media (Clear Channel Broadcasting License, Inc,.) owns this radio station. On May 15, 1922, it started its translation for the first time. WBTP, WFLA, WFLZ-FM, WFUS, WHNZ, WMTX, and WXTB are its sister stations. This channel has affiliation of ESPN Radio. It consumes 5,600 watts power at daytime and 5,500 watts power during the night. The Studios and offices of this station are situated on West Gandy Boulevard in South Tampa. The transmitter is set near Gandy Bridge in St. Petersburg. 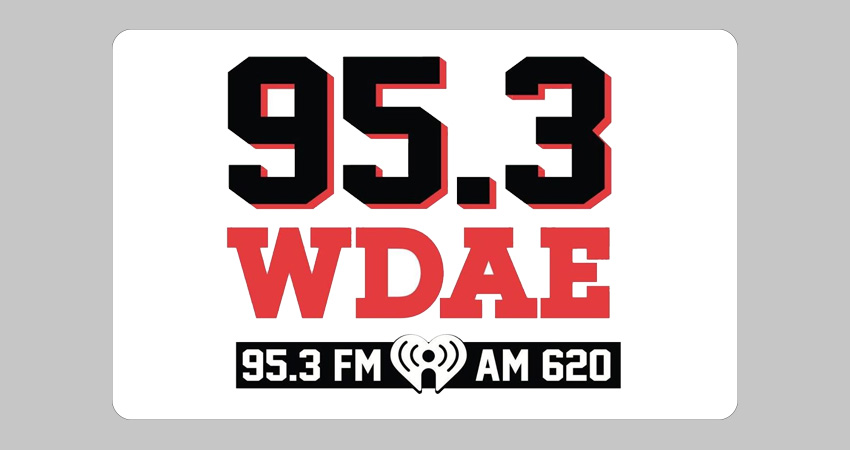 WDAE signed on in the air, first time on May 15, 1922. In the beginning, this channel aired on different frequencies. During the 1960s and 70s, it regarded in the top 40 stations. The channel broadcast dramas, comedies, news, sports, game shows and soap operas. In 1999, iHeart Media became its owner.

The major programs of this channel are ESPN Radio, Ronnie and TKras, The Dan Patrick Show, The Pat and Aaron Show, Ron and Ian, The Herd with Colin Cowherd, Len & Zac, Fox Sports Radio, and Captain Mike Anderson.