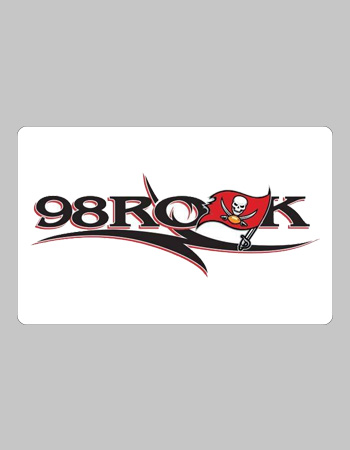 98 Rock WXTB 97.9 FM is a Class C radio station based in Clearwater, Florida. The broadcast area of 97.9 FM is the Tampa Bay Area. Its brand is known as “98 ROCK”. The slogan “Tampa Bay’s Rock Station & Home of the Bucs!” reflects its format also. It provides “Active Rock” format to run its programming. The channel uses 97.9 MHz frequency on the FM band. It consumes 100, 000 watts power to run its programming. The studios of this station situated in South Tampa. The transmitter is set in Holiday.

iHeart Media operates this channel as an owner. Firstly it went to the air in December 1967. It has an affiliation of Compass Media Networks, iHeartRadio, Premiere Networks, Premium Choice, and Tampa Bay Buccaneers. WBTP, WDAE, WFLA, WFLZ-FM, WFUS, WHNZ, and WMTX are its sister stations. This channel covers live sports coverage as well. Listeners of this station enjoy its live streaming here or through its official link. 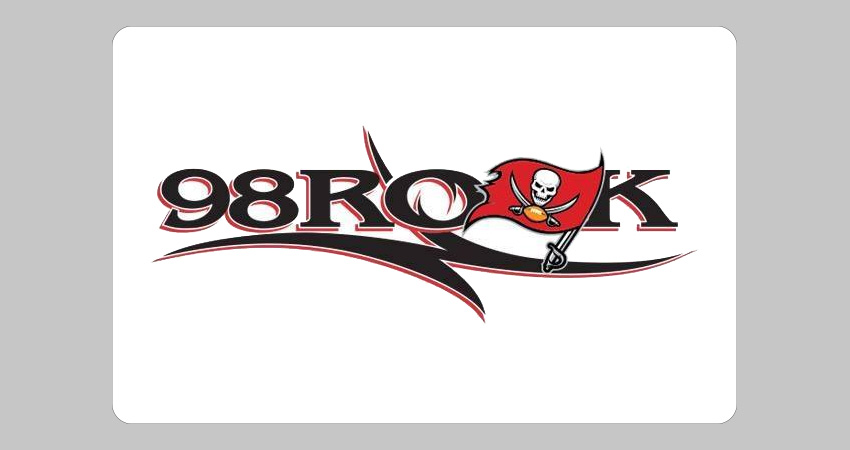 This radio station began its transmission in 1967 as WQXM. John T. Rutledge, Joseph S. Field and Jerry Reeves run this channel being an owner. Plough Broadcasting bought the station in 1975. Its brand was named as “98 Rock, Your Album Station” in 1977. In 1983, its call signs changed to WZNE, and its brand was known as “Z98 FM, Tampa Bay’s Hottest Hits”. On January 6, 1986, it was renamed as “Classic Rock 97.9” and its call signs changed to WKRL. On January 18, 1990, its signs moved to its current call letters WXTB. In 2008, iHeartMedia purchased this station and began to run its programming.