WENN 1320 AM is a radio service licensed to cover Birmingham, Alabama, the USA also available on the internet. Along with six other stations in the Birmingham market, WENN operates under the ownership of SummitMedia; all have joint studios in the Cahaba area of southeast Birmingham. The station simulcasts the urban adult contemporary programming heard on sister station, WBHK. FM 98.7. W261BX also carry WENN’s programming at 100.1 (MHz) in Birmingham.

WENN got on the airwaves in 1950 as WEZB airing an easy listening music format from Homewood, Alabama. WENN replaced WEZB in 1959 and started playing Black Gospel music and R&B for the Afro-American community of Birmingham.
During the late 70s and early 80s, FM service rose to heights of popularity. This phenomenon forced the WENN’s management to look for a separate identity for 1320; it’s AM frequency. Consequently, in 1983, the AM service became much admired WAGG, broadcasting an urban gospel music format. 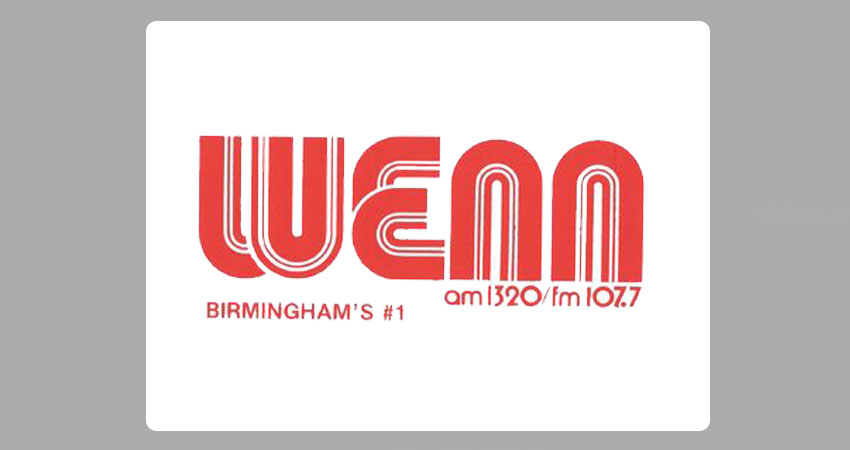 In 1998, Cox Radio purchased WAGG while in 1999, WAGG and WEZN exchanged dial positions. With superior signal, 1320 AM became the home of Adult Contemporary. In 2000, the station became another Gospel service as WRJS while in 2002, it changed the format to the regional Mexican music with the on-air name La Favorita. In 2003, the service started airing classic country music as WZZK (610 AM).

With an Urban Talk programming, the station now changed its call sign to WPSB in 2006. Branded as “Radio Centro Birmingham”, it re-launched as a Regional Mexican music service a year later. On 3/15/2003, it returned to its former call sign WENN and began broadcasting Urban Talk format.

After its translator started carrying WAGG, WENN stopped operating on 10/2/2014; nonetheless, it returned broadcasting Soft AC music format simulcasting WEZZ-FM. Again the channel’s signal went silent in May 2015 but was reported to return to the air after a month with adult hits programming. Finally, in April 2017, WENN went again in the dark; however, it got back branded as “Easy 1320” airing Soft AC music one month later.

It is a class D AM service with six sister stations viz WAGG, WBHJ, WBHK, WBPT, WPYA, WZZK. With daytime ERP 5,000 watts and 111 watts at night, it transmits an analog signal with a non-directional pattern from a transmitter located in Hopper City.