WACV (NewsTalk 93.1) is an American News Talk formatted broadcasting service licensed to Coosada, Alabama. Owned by Bluewater Broadcasting Company, LLC, the station airs News/Talk programming to the Montgomery Metropolitan Area. NewsTalk 93.1 has its studios on Wall St. in Midtown (Montgomery), and the transmitter is located in Prattville (Alabama.) The station features programming from Fox News Radio as an affiliate. 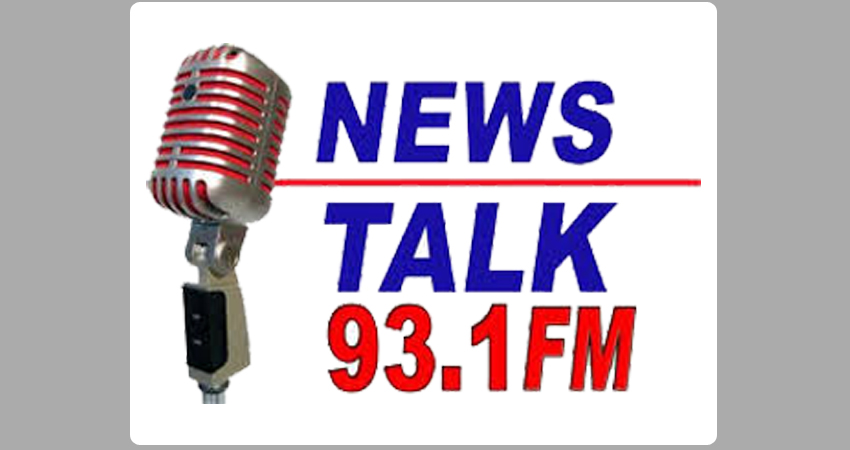 With news/talk as its primary programming, the station features local events and weather updates. Its daily lineup comprises several local as well as syndicated shows from Fox News Radio. The current shows include:

NewsTalk 93.1 is a class A radio station with facility ID 189524 on the FM band. The station operates with a sufficient radiated power of 3100 Watts. NewsTalk 93.1 transmits analog signals from a directional antenna. In local areas, its predicted coverage is 20 miles and 30 miles in distant regions. The FCC granted WACV the license to broadcast on August 22, 2012, which would expire on April 1, 2020. The transmitting coordinates of the service are 32.478191, -86.407751.