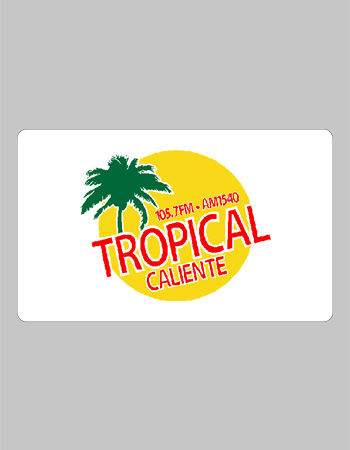 Radio Tropical Caliente – WFNO 1540 AM is a Class B radio station based in Gretna, Louisiana. Crocodile Broadcasting operates this channel, being an owner. Firstly, it went in the air on January 31, 1969. The broadcast area of this channel is “New Orleans Metropolitan Area”. Its brand is known as “Radio Tropical Caliente”. It provides “Spanish Tropical” format at 1540 kHz frequency on the AM band. This channel consumes 1,000 watts power merely at day time.

This channel began to use Spanish language programming. Julio Guichard and Alberto Carrillo was the founder of Spanish language transmission for broadcasting its programs at this channel. Later on, Ernesto Schweikert became head of this station. On August 1, 2019, the call letters KGLA changed into WFNO. It covers live sports coverage. Listeners of the channel hear its live streaming here or through its official link. 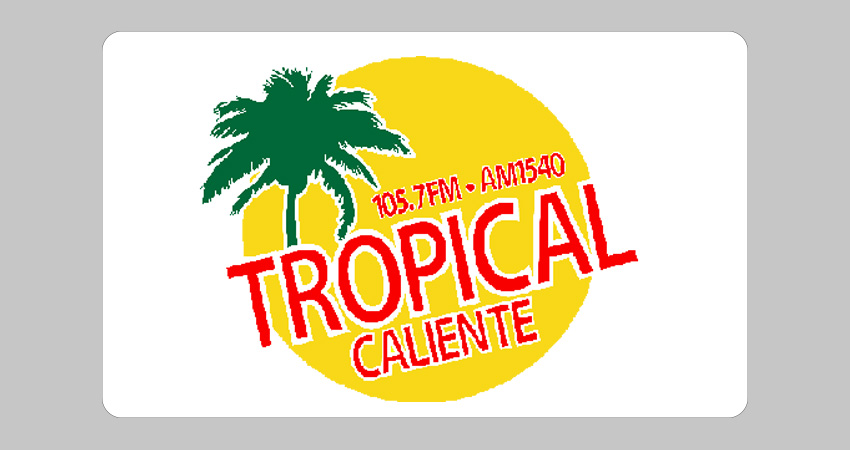