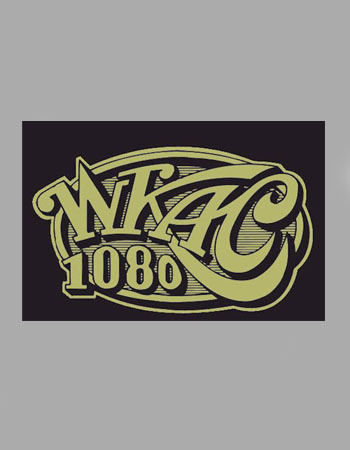 WKAC 1080 AM is radio service popular with branding “The Big 1080” with the slogan “Live. Local. Legendary”. Licensed to broadcast in Huntsville (Alabama), USA, it entertains Huntsville families mainly with classic hits as well as talk format. Owned by Limestone Broadcasting Company, Inc WKAC is one of the two radio services airing classic hits, WQRV being the other with two translators.

Signed in 1964, WKAC is an internet radio service. It began online streaming in 2011. The station now is also available in-app for android and iOS devices at play stores. It is active on social media with a good number of followers. The station airs a variety of programming that includes music, radio, obituaries, advertisements, sports, and talk shows. 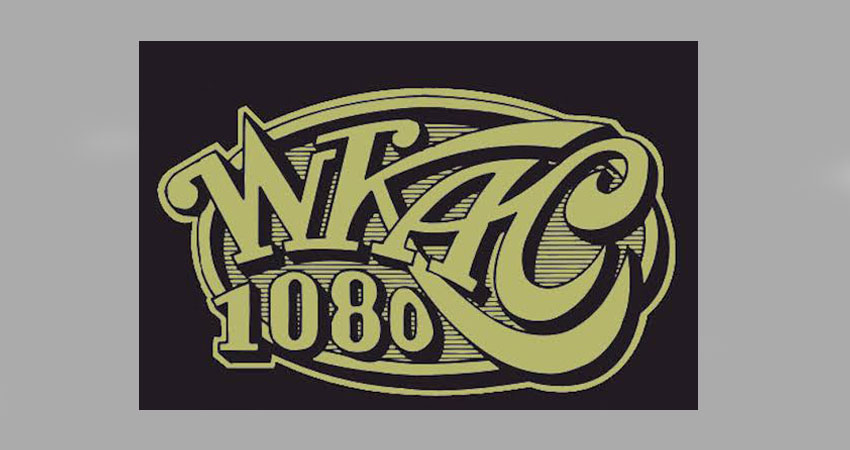 George Rose who, along with his alter-ego “Cousin Josh” character, hosted “The Cousin Josh Jamboree” on many radio stations of North Alabama is celebrated on-air personality. Birmingham on-air celebrity Coyote J Calhoun, famous with air name Jackson Richards was program director at WKAC for some time in late 1972. From 2001 to 2012, the station aired blocks of Spanish-language programming.

Together with classic hits, the station airs local programming
Weekdays:
Monday through Friday programming includes:
“Morning Drive” with Ken Fox features classic hits from the 60s to 70s and “Sick Call” with Jay Hudson is a daily show which catalogues obituaries and people in the hospital, first broadcast in 1953,
“The Classifieds” formerly known as “Swap ‘n’ Shop” is a live call-in radio (trade radio) program for listing stuff for retailing.
“The Morning Show with Ken and Kirk” is the late morning show.
Tim Lambert’s “Goodtime Gold Midday Show” at middays and afternoons with Kirk Harvey are entertaining shows.

The station is licensed class D AM service with facility ID 37505, and its digital status is analogue. The predicted area of coverage during the day time varies from that of critical hours. In local areas, the station’s listening range is 20 miles whereas in distant areas it expands up to 50 miles. Its antenna mode is non-directional with only one tower. The transmitter coordinates are (34° 50′ 13″ N, 86° 58′ 28″ W). At day time, the station operates at 5000 Watts while at critical hours it functions with reduced power of 2500 Watts.