95.9 CHFM is a Canadian radio station. Its studio is located in 7th Avenue southwest in Downtown Calgary. Its transmitter is located in west Calgary. It has six sister radio stations. Names of those stations are CFAC, CFER, CFRV, Jack 96.9 FM – CJAQ, CKAL-DT, and CJCO-DT. This radio station is operating with a frequency of 95.9 MHz on a radio button. The effective radiation power of CHFM’s signal is 100-kilo watts for peak signals. Adequate radiation power of the average signal is 48-kilo watts.

The owner of this station is “Rogers Media.”
For the first time, this station broadcasted in 1962. It broadcasts on the format of “adult contemporary.” This radio station provides its listeners with a variety of music. Its former call sign was “Calgary High Fidelity Music.” Now it is branding as “95.9CHFM”. It uses the slogan “Calgary’s Perfect Music Mix.” CHFM 95.9 radio station is classified as Class C station, in the list of Canadian radio stations. 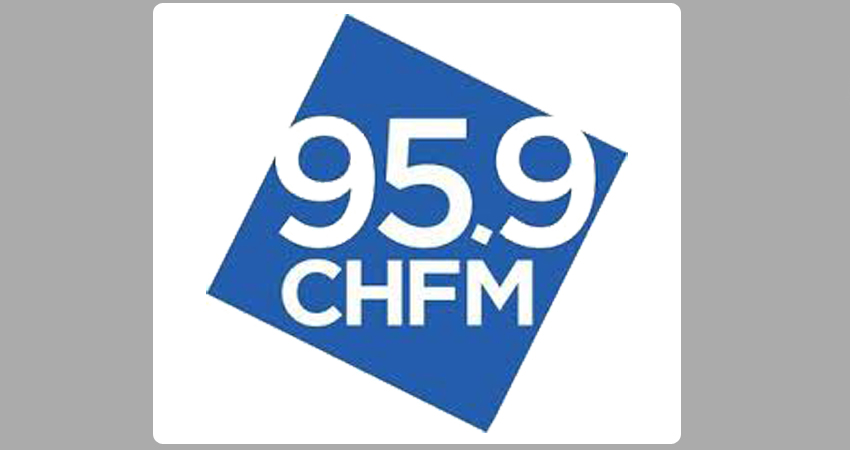 A number of hosts are working for this station. Some of the hosts are Sasha Spencer, Erin Wilde, Michelle Yi, and Carly Murray.

Most heeded shows of this broadcasting channel are Bruce Ritchie, Don, Joanne, and the Coach and Morning with Mookie.