CJMF-FM is an FM “frequency modulation” radio station of Canada. It broadcasts its programs in the French language. The city of Quebec is its Location, and Cogeco Diffusion Inc. owns and runs it. It uses 93.3 MHz frequency. It also has a sufficient radiated power of 32,960 watts. An omnidirectional antenna operates its functioning. Mount Bélair is the location of the transmitter of the station. It uses rock/talk format. It is a mainstream radio station. Its targeted audience is French Canadians. Listeners name it as “FM 93” rather than CJMF-FM. “FM 93” has become its branding name.

CJMF-FM broadcasts news, opinions, discussions, music to entertain listeners in the gape of programs and offers live mainstream broadcasting and news coverage. It also airs sports commentaries and news. It raises its voice with a French slogan: “C’est Québec.” “L’actualité qui vous parle !” The English translation of its French slogan is, “It’s Quebec.” “The news that speaks to you!”.

Before September 2009, the station used to identify itself as “Le 93.3”. Cogeco media requested CRTC on January 5, 2012, for amendments to its license policy. So, it might set-up its schedule for talk programming by filling the gaps between programs with music. It wanted 75 expansion in it. On August 22, 2012, CRTC accepted the plead of the station. It let it increase its talk format beyond the earlier limit of 50.
When Ramparts took responsibility to own and operate it, it moved to CJMF in September 2012. In the same period, CHRC collapsed. It aired its first voice on September 15, 1979. 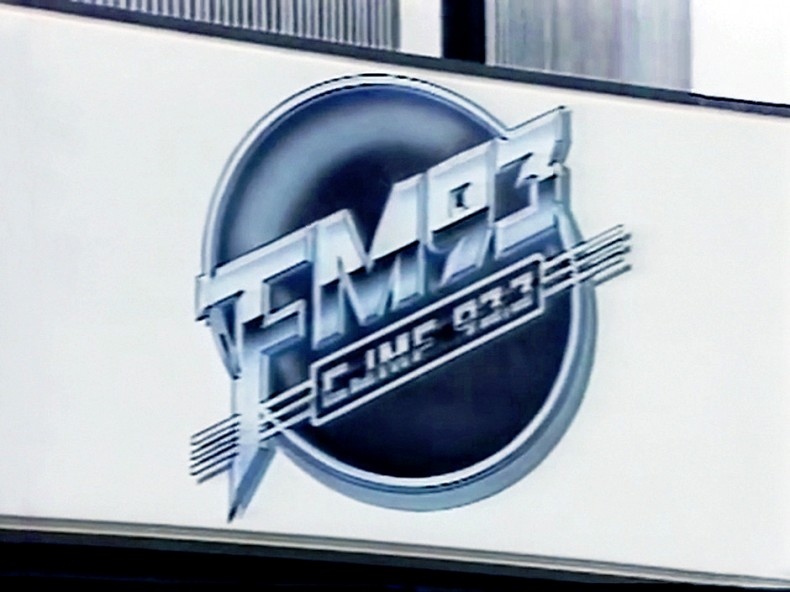 CJMF-FM has been at the top of the list of stations of Quebec City since the late ’80s, mainly when Gilles Parent, Alain Dumas, and Michel Morin broadcasted “Le Zoo” in 1984 to 1990.

Most Significant Programs of CJMF-FM 93.3:

Bouchard en parle (Bouchard talks about it)
It is a morning show with Sylvain Bouchard. It is No: 1-morning show in the whole city of Quebec. This show covers information, opinions, discussions, interviews, reviews, and comments of listeners. The members of the team of Sylvain Bouchard, Marie Lefebvre, Jean-François Gilbert, and Marc-André Boivin give their performances.

DOC MAILLOUX ET JOSEY (Doc Mailloux and Josey) is a talk show.
LA GRAND MESSE DU ROCK (The Great Mass of The Rock) is a talk show.
L’avant-Match (The Pre-Match) is a sports show.
Dan Pou and Jeff Blanchet give commentary on the sports before it starts. They have gossips on games with their collaborators and give highlights. They also suggest how players should play sports.
LES AMATEURS DE SPORTS (Sports Amateurs) is also a sports show that gives highlights of sports.
MUSIQUE (Music) is a music show to amuse the audience.
QUART DE NUIT (Quarter Night) is heard overnight.