CKAC Radio Circulation 730 AM is a commercial radio station that is set in Montreal, Quebec. It is famous for its branded name that is Radio Circulation 730. The translation of the callsign, CKAC, is Canadien-Kilocycle-Amérique-Canada. It falls in the category of Class A. Its broadcasting covers the whole area of North America. The network is dedicated to broadcast traffic information. It uses the French language to air programming all over the world. A media company, Cogeco (591991 B.C. Ltd.) owns this broadcasting station.

The location of the studios of the network is at Place Bonaventure in Downtown Montreal. The transmitter is set in Saint Joseph du Lac which consumes 730 kHz frequency and runs on AM band. The station has a license to use total of 50,000 watts power. CHMP-FM, CKOI-FM, CFGL-FM, and CKBE-FM are the sister stations of the channel. 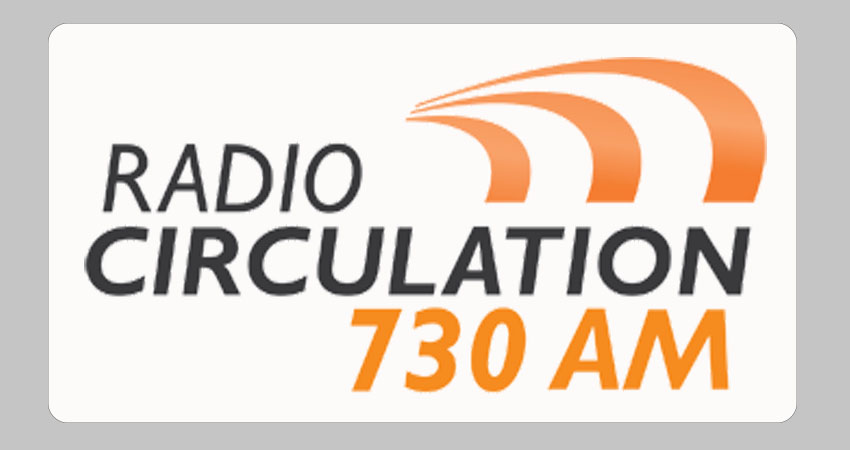 Slogan and Vision of CKAC Radio Circulation 730 AM:

The owner of the station launched CKAC on September 27, 1922. October 2, 1922, was the period when officially it appeared with its first transmission. In early periods, the local newspaper La Presse used to own it. The channel was the very first Francophone radio network in the whole of North America.

Previous Hosts and Their Duties:

The notable personalities have been serving the station for the last many years. Michel Langevin and Gabriel Grégoire used to host morning shows and warm up the audience. Mario Langlois was responsible for hosting mid-mornings. Jean-Charles Lajoie came live and aired early afternoons. Michel Villeneuve could always be caught up with afternoon drive. Jean Chartrand was a host of early evenings. Ron Fournier kept the audience involved in late evenings. Marc Bryson ran weekend programs, and Jacques Fabi went in the air with weeknights.

The exact location of the station is 800 de la Gauchetière Street West, Suite 1100, Montreal Qc H5A 1M1. You can use this physical address for mailing. You can also contact via call at +1 514-787-0730. The station also facilitates the listeners if they directly call in the studio at +1 514-790-0231. Live streaming of the station is addressable at the official website www.radiocirculation.net
The listeners can also remain in touch with the station through social media contacts. It is available on Twitter at https://twitter.com/radiocircu.