105.9 FM WMAL 630 AM USA is a commercial radio station which stands for Washington Martin A. Leese. This station uses the news/talk format. Washington, District of Columbia, and Capital of the U.S have its license. So, it serves its metropolitan area. It has the affiliation of Westwood One Network and Premiere Radio Networks. Located at Jenifer Street in Northwest Washington, it is in the row of oldest radio stations in Washington. It started its broadcasting in 1925 with the slogan, “Where Washington Comes To Talk.”

Various categories of its Programming:

Daily programs include the shows of Chris Plante and Larry O’Connor, hosted at 9 a.m. and late afternoons respectively. The rest of the day Rush Limbaugh, Mark Levin, and John Batchelor are on live streaming. Overnight, listeners enjoy Red Eye Radio.
Vince Coglianese and Mary Walter host Weekday mornings, “Mornings on the Mall.” Weekend programs have a discussion on daily life topics, i.e., money, health, real estate, and gardening. During the weekend, at the beginning of each hour, local newscasters update their listeners about the news. 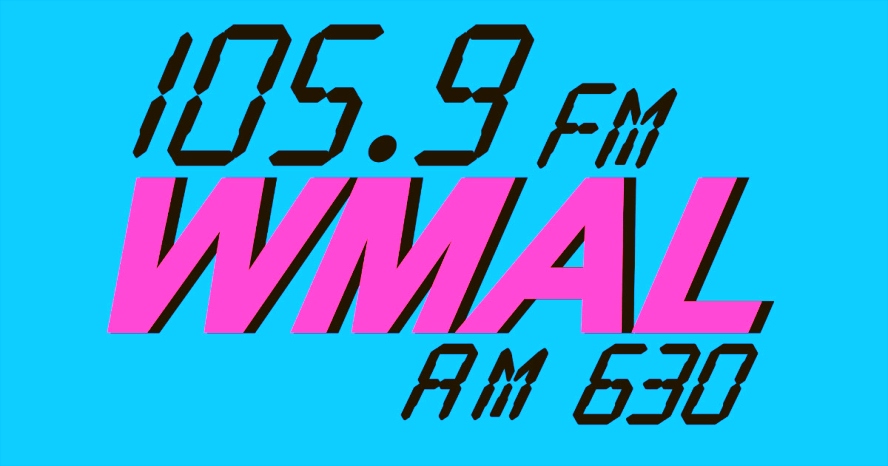 Along with talk shows and sports commentaries, WMAL also reports local news. Bill Thompson in the morning time, Mark Weaver in the afternoon and other anchors of the team update the news coverage.

It was October 12, 1925, when WMAL aired its first audio. From the start. It used the initials of Martin A. Leese as its call letters. Martin A. Leese was a local lens maker. Soon, Martin A. Leese decided to leave his profession of optical business and spend full energy on running the station. He sold a few radio sets. He sold them at 720 11th Street NW in Washington, D.C. From that day, when MLA broadcasted programs in new high power from Washington, it added ‘W’ in its initials. It became WMAL. It uses the AM 630 frequency which Federal Radio Commission’s national frequency assigned it.

Leese family is the founder and former owner of the station. The Blue Network also had been owing and giving it its affiliation for the last many years. In February 1942, when Leese Radio Corporation disowned it. It came in the direct control of a Broadcasting Company, “the Evening Star.” Perpetual Corporation of Joseph L. Albritton and, Albritton became the chief owner of its license. Still, it works using its original call letters

Frank Harden and Jackson Weaver both kept reporting together in the morning show from the last four years until Weaver died in the 1990s.
Tom Gauger is another popular anchor who had been giving his time to WMAL for the last many years.
Arthur Godfrey is a public and national figure who serves radio and TV as well. He also joined WMAL in 1933
Bill Mayhugh is heard overnight.
Ken Beatrice, is a pioneer of the sports talk show. He hosted a phone-in show from 1977 to 1995.