106.7 Lite FM WLTW New York is an AC (adult contemporary) radio station. It is the Best variety mainstream featuring station. WLTW founded in 1984, and it is placed in New York City. Its broadcasting covers the metropolitan area of New York. iHeartMedia owns it. Anyone can listen to it live on iHeartMedia. Its studios are in the AT&T Building of Tribeca. WLTW transmitter is set at the Empire State Building. Its genre is Adult hits and the network is Clear Channel. It airs its programs in the English language. Two popular broadcasters Bronson and Christine come live from New York City at 1067litefm.com and on iHeartRadio.

The station first aired its programs as WRVR on January 1, 1961. Originally, Riverside Church used to own it. The major shows of WRVR included classical music, jazz music, religious programs, and public affairs. With the passage of time, WRVR started focusing solely on jazz music. It offered jazz music full time. A large number of the audience followed it, but the rating was very low.

In 1974, Riverside Church decided to sell it. WNCN Listeners Guild discussed with Riverside Church to purchase WRVR and showed intentions to switch its programming from jazz music to classical. In the 1980s, when Viacom took over it, they changed its call letters to WKHK. They changed its format from classical music to country music, named “Kick 106.7 FM”. On January 23, 1984, Viacom once again changed its format and switched 106.7 into an MOR station. It also used new call letters WLTW and went on air with the branding of “Lite FM.” 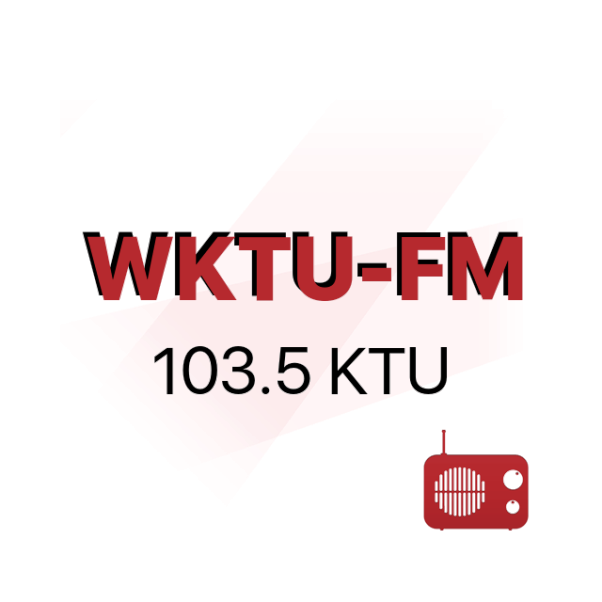 The station uses AC format for its programming. Along with morning shows that discuss public affairs, it focuses on contemporary music. Its music includes classical music, jazz music, Christmas songs, and few songs of new artists. Christmas songs are played on holiday session.

WLTW has always been at the top of the list of radio stations located in New York. With every passing day, its audience is increasing. In the Nielsen Audio numbers, it got 7.5 shares in March 2012. Switching to Christmas music on holiday helps it to grow the audience. This holiday session got 8.8 shares at the commencement of the season in 2017. Every year its audience increases with an average of .5.