WMXS promoted as “Mix 103.3” is an American broadcasting station authorized to Montgomery, Alabama. Owned by Cumulus Media, the third-largest owner, and operator of radio stations in the US broadcasting market, WMXS airs an adult contemporary music format (a collection of soft rock, ballads, and easy listening from the 60s to the present day). The station has its studios in downtown (Montgomery) whereas its transmitter is to the northeast of Montgomery.

The station first went on air on July 9, 1961, as WAJM, named after the local newspaper and aired a Top-40 music format under the callsign WMGZ “Z-103”. The station offers online streaming of its programs and music on its website apart from its 24/7 on-air transmission. FM also maintains updated profiles on social media platforms like Facebook and Twitter. Its slogan is “Today’s Hits & Yesterday’s Favorites,” whereas the meaning of its callsign is MX = “Mix.” The station has used the following callsigns in the past:
WAJM-FM (1961-1974)
WMGZ (1974-1977?)
WREZ-FM (1977?-1987)
WSYA-FM (1987-1994) 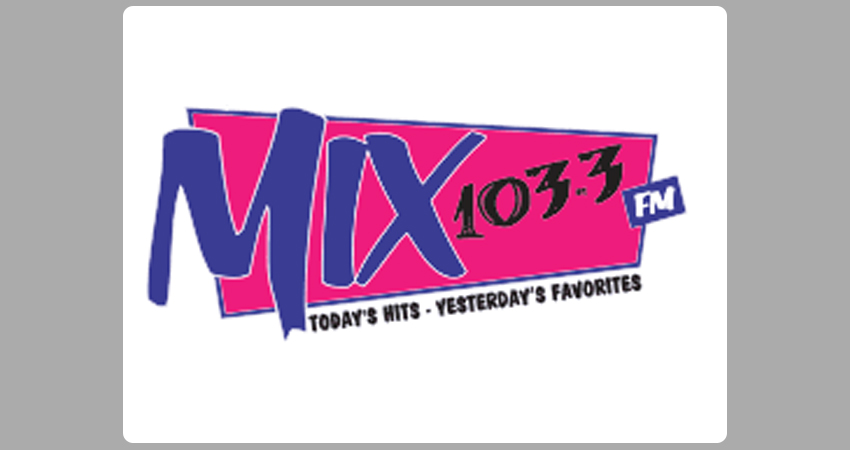 Mix 103.3 radio – WMXS is among the top-rated radio stations in the Montgomery market with women audiences aged between 25 and 54. Although primarily an Adult Contemporary broadcasting station, it airs several other programs as well. At present, its mainstream programming is as follows:
Mix 103.3 Morning Show by Paul Horton (6 am to 10 am)
Middays with Rachel Marisay ( 10 am to 3 pm)
Afternoons with Matt Silverwood (3 pm to 7 pm)
Weeknights with John Tesh (7 pm to 12 am)
Apart from these shows, the station also broadcasts interviews, podcasts, and entertainment news.