WLOR 1550 AM branded as “98.1 The Beat” is an American radio service licensed to Huntsville, Alabama, that covers the greater area of Tennessee Valley. The station airs a Christmas music format. BCA Radio, LLC, holds the license to broadcast. It has its studios off University Drive in Huntsville, and its transmitter is to the north of the city. The station not only streams online but also has an active social media presence to entertain the listeners and keep them updated with the latest news and happenings in the music industry. 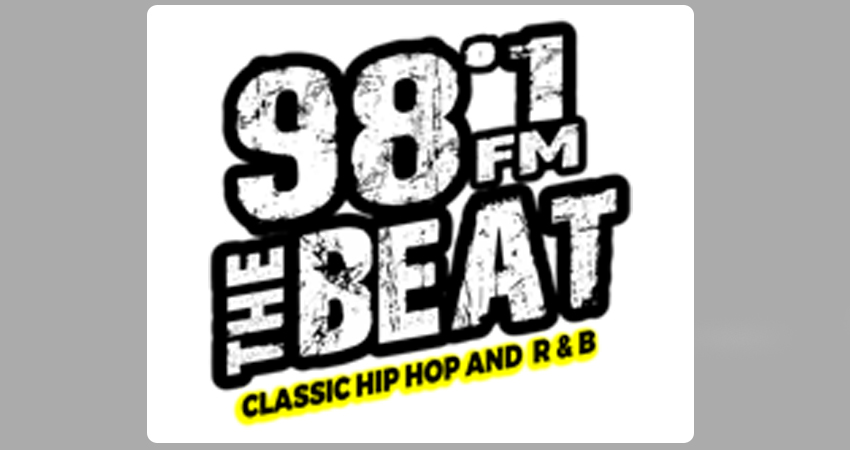 WLOR is a class D AM/FM service with facility ID 39508. It operates with 50,000 Watts in the day time, which reduces to 44 Watts during the night time for unlimited hours. Its predicted coverage area during the day hours is 40 miles in local and 80 miles in distant regions. In contrast, at night time, its predicted coverage area is 5 miles in closer, whereas 20 miles in the remote areas. It has three additional towers. The station’s transmitting coordinates are 34.852589, -86.652774. The FCC granted WLOR the license to broadcast on April 24, 2008, which would expire on April 1, 2020.